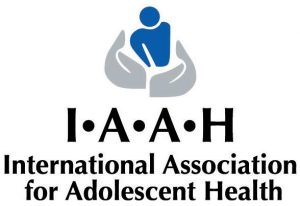 The International Association for Adolescent Health (IAAH) sends its condolences to all the American families and communities that have been affected by school shootings. No family should ever have to send their sons and daughters to their place of learning with an ever-constant threat of death and disability, especially not when there are evidence-based gun control strategies that have been implemented in many other countries, resulting in no further incidents. Such strategies make these deaths and injuries entirely preventable.

We and others note that the most dignified and articulate commentary about the Parkland shooting has been from the students themselves. Their commitment and eloquence, borne out of grief and outrage, has shown the international community the power and capabilities of young people and the bright future this world should have in their hands. As they participated in ‘March for Our Lives’ on Saturday 24th March, many cities around the world also hosted events to show their solidarity with US youth, their families and the growing numbers of individuals and organizations who are already taking action. Hopefully this will sustain a momentum that can only sensibly conclude with legislative reform.

But in situations like these, the context of the power imbalance between the people and the Government is all too clear. US high school students cannot vote, and they do not control large corporations or lobby groups. The inability of the US Government to act swiftly and decisively – which was what happened in countries like Australia and the UK after one tragic school shooting – belies a deadly web of self-interest and misplaced ideology among a powerful minority.

The majority of the US population favours a change to the gun control laws. It is apparent, however, that wider action and pressure will be needed to counter the inability of the US government to appropriately protect its children and youth from gun-related harms.

As an international body, we deplore the suffering of children and young people in areas ravaged by war and civil unrest. Many young people are killed and maimed whilst they try to continue their lives and their education; many others are co-opted as agents of war. We know that participation in secondary education itself is a strong determinant of the best health outcomes for young people. Ensuring student safety from all forms of harm at school should be among the highest priorities for governments, communities and families.

IAAH calls upon the international community to exert every influence that it can to guarantee student safety at school in every country. At this time, we particularly call on the US Government to reform its gun control laws in line with best evidence from other countries. No measure should be deemed beyond consideration to assist the majority of the US population – including its amazing youth – to destroy the current gridlock that has prevented reforming laws around gun control. We commend the US Society for Adolescent Health and Medicine (SAHM) on its powerful statement to support ‘March for Our Lives’, and its members’ commitment to serving all youth and families affected through clinical care, research and advocacy. 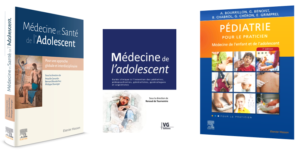 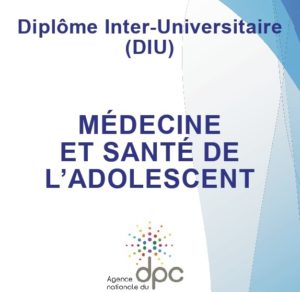